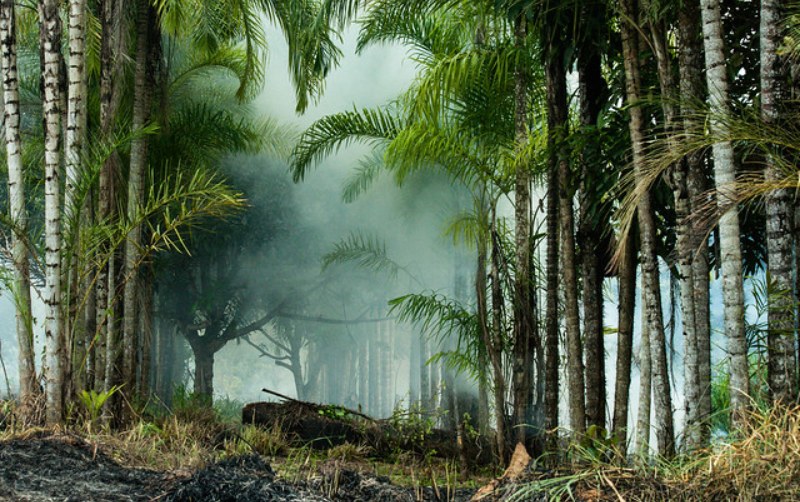 In an open letter published today, over 340 civil society organisations are demanding that the European Union immediately halt free trade agreement negotiations with the Mercosur bloc (Brazil, Argentina, Paraguay and Uruguay) on the grounds of deteriorating human rights and environmental conditions in Brazil. The letter is addressed to presidents of the EU institutions ahead of the ministerial-level meeting next week in Brussels where EU and Mercosur foreign ministers aim to finalise the negotiations.

Shefali Sharma, director of the Institute for Agriculture and Trade Policy Europe said:

“Signing a trade deal with Brazil’s current government goes against all the human rights and environmental principles that the European Union upholds--this is a pivotal time for European leadership to demonstrate that it stands by its principles and will not negotiate trade deals that undermine the Paris climate agreement and human rights.”

Since Jair Bolsonaro became Brazil’s President on January 1, 2019, his government has dismantled environmental protections, tolerated incursions by armed invaders on Indigenous Peoples’ lands, and overseen a dramatic rise of deforestation rates in the Amazon, undermining years of progress.

“We observe a worsening human rights and environmental situation in Brazil, including attacks on people defending their territories or natural resources and deaths of community leaders, peasants and activists. European civil society is urging the EU to use its trade leverage to stop human rights violations and deforestation in Brazil and support Brazilian civil society and environmental defenders instead.”

The EU serves as a huge market for Brazilian soy and beef, the production of which drives deforestation and human rights abuses in Brazil on a vast scale. The EU is also Brazil’s second largest trading partner, and taken together, its Member States are Brazil’s largest source of foreign direct investment.

“The recent European elections proved that citizens support a greener agenda. The Juncker administration therefore doesn't have the democratic legitimacy to finalise a trade deal that will exacerbate deforestation and therefore have a disastrous effect on people and the climate.”

Supporters of the deal are hoping to finalise negotiations before the Argentine presidential elections and the renewing of the European Commission, both of which will happen in November 2019.