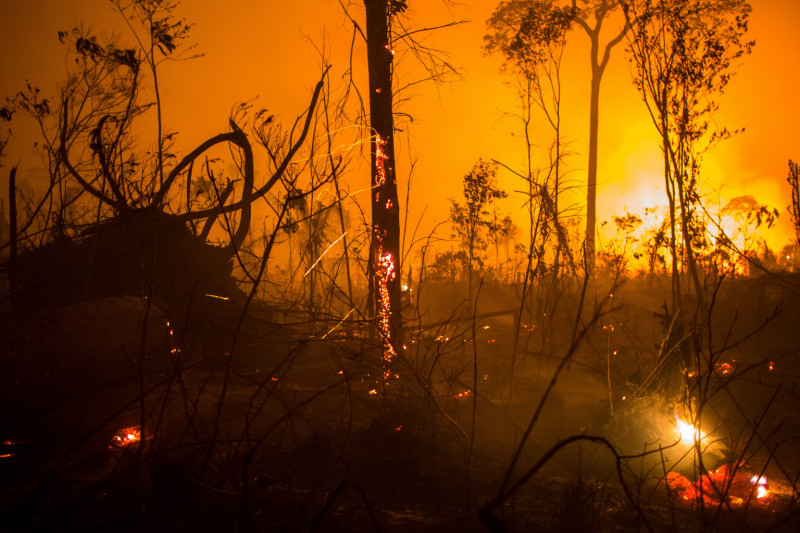 Today, more than ever, the Amazon rainforest, the “lungs of our planet”, is in smoke and flames. Unlike the recent wildfires in the Arctic, most of the fires in the Amazon are not natural, but caused by humans. The forest is set on fire in order to clear land for various purposes, notably farming and cattle breeding.

The Amazon is the home of indigenous people and a sanctuary for luxurious and vital ecosystems. Burning it is a human and an environmental crime - and a new trade agreement would pour gasoline on these fires. 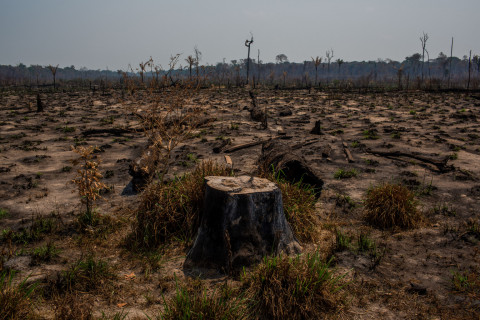 Partners in crime: How the EU-Mercosur trade agreement would boost deforestation

The European Commission has recently concluded a trade deal with Mercosur countries (Argentina, Brazil, Paraguay and Uruguay) which, if ratified, would be the biggest trade deal both blocs ever implemented in terms of the number of citizens involved.

The trade agreement will be on the agenda of the EU Council this autumn. It will increase trade between the EU and Mercosur in beef and ethanol, main drivers of deforestation:

More demand for those products will mean more incentives for Brazilian farmers to burn the Amazonian forest for cattle, sugarcane, etc. And for Argentinian, Uruguayan and Paraguayan farmers to clear land for polluting and climate-wrecking agricultural practices.

Burning forests is burning the planet

Rainforests play a crucial role in the climate crisis. Absorbing emissions from the air, they can store vast amounts of carbon and other greenhouse gases that boost global heating. On the other hand, when these trees are burned, they release carbon dioxide into the atmosphere. Moreover, dry and burnt areas lead to a regional rise in temperature, creating ideal conditions for further and bigger fires.

The “cleared” land is often being used for intensive agricultural production, which accounts for 80% of global deforestation. 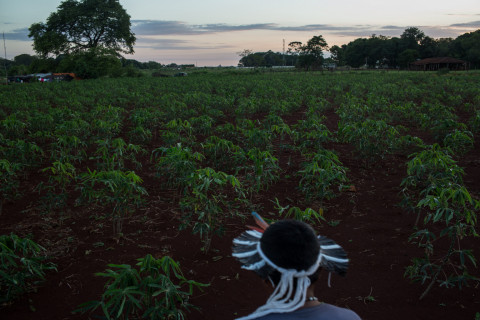 Signing the trade deal will also condone the appalling human rights record of Brazil, and show support for a government that is undermining democracy and the rule of law. Workers’ rights will not be protected by the deal.

●   “Rainforest mafias” linked to illegal logging and land grabbing and tolerated by Brazilian president Bolsonaro, have used intimidation and violence, including killings, against small farmers and indigenous communities who are an obstacle to their activities.

●   Over the decade 2009-2019, 387 killings of land and environment defenders were reported in Brazil (figures by Global Witness). It is by far the country with most of such crimes. Impunity remains the norm, as these crimes are almost never investigated nor prosecuted.

But we can do things differently, we can produce as locally as possible. Agriculture around the globe does not have to be intensive and polluting, it can be ecological and small scale. We can respect indigenous peoples and not invade their traditional space and lifestyle.

To raise your voice against the trade deal and the agricultural model it represents, add your name to the petition against the EU-Mercosur trade agreement and share the information around you!

Report: The true cost of the EU-Mercosur trade deal