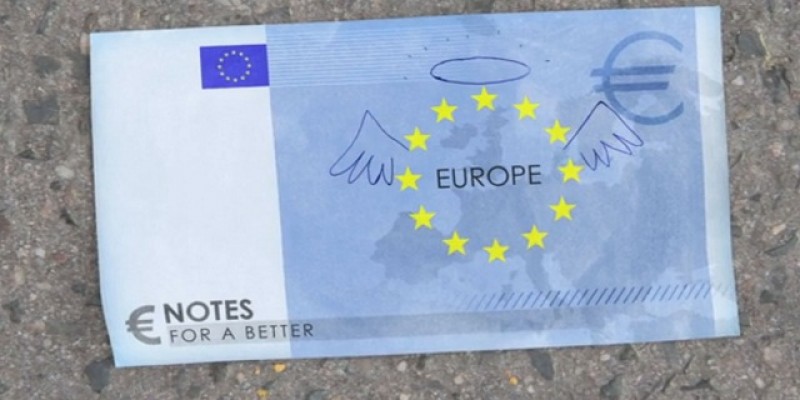 Europe needs to toughen-up its regulations for how investors deal with environmental and social risks, according to Friends of the Earth Europe and Global Witness.

The two campaign groups have submitted evidence to the European Commission's "Call for evidence: EU regulatory framework for financial services", a public call for all interested parties to provide feedback on the benefits and coherence of the financial legislation adopted in response to the financial crisis.

The submission concludes that the EU's financial regulatory system is woefully inadequate in giving guidance to financiers on how to assess and mitigate environmental and social risks in their investments, and in applying sanctions when things go wrong. The groups have expressed their concern that the EU may use the Capital Market Union (CMU) process – of which this "call for evidence" is a part – to weaken, rather than strengthen, rules for investors.

"We have been calling upon the EU to strengthen financial rules to ensure investors don't contribute to or incentivise human rights violations, environmental degradation, or land grabbing in developing countries. We believe the solution to this problem is better regulation of the sector, not fewer controls."

Global Witness and Friends of the Earth Europe have both exposed the harmful involvement of European private investors, asset managers and other financial services in land grabbing overseas. For example, Singapore-based Wilmar, the world's largest trader and producer of palm oil with shares held by European banks and pension funds, has been exposed for causing land grabbing and deforestation in Nigeria, and failure to prevent forest fires in Indonesia despite the company committing to "zero deforestation, no peat, no exploitation".

Friends of the Earth campaigner Anne van Schaik stated that the CMU needs to address regulatory loopholes that allowed reckless lending by EU-based financial institutions to continue. She said:

"We are very concerned by the Commission's apparent de-regulation agenda which is manifested in the proposed action and call for evidence. This gives the dangerous impression that there is too much regulation in Europe's financial sector, when we know that there are not enough measures to prevent EU investors from fuelling problems such as illegal deforestation and land grabbing."

Global Witness and Friends of the Earth Europe are calling on the European Commission, the Council and the European Parliament to strengthen environmental and social regulations for European investors and to ensure that Europe's financial sector lives up to the EU's broader sustainable policy ambitions.