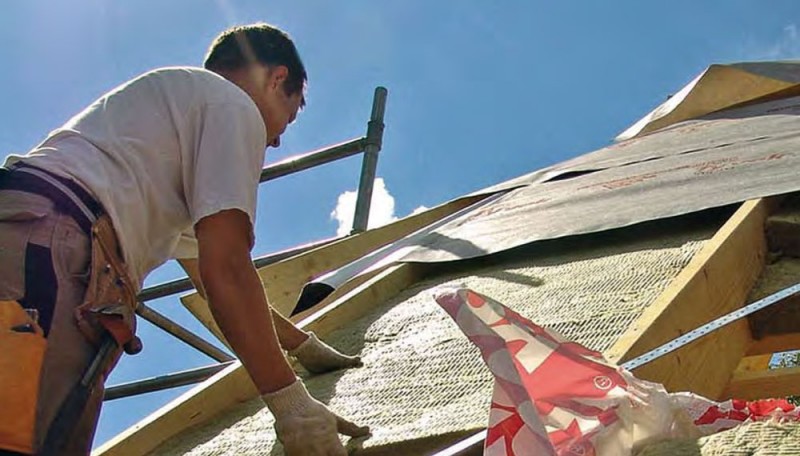 New report: Home is where the heat is

Targeted public financial support for energy savings, mainly thermal insulation of buildings, creates jobs and increases economic activity across the Czech Republic, according to this latest study from Friends of the Earth Czech Republic and CEE Bankwatch. Over 60 percent of the Czech Republic's current energy consumption could be saved through energy efficiency measures in the building sector - tackling both oil and gas dependency and environmental pollution.

The study assesses the impacts of two public financial schemes in the Czech Republic, which have already created over 25,000 jobs, and insulated just under a quarter of the 1.2 million flats in prefabricated housing blocks that exist across the Czech Republic. These examples highlight the benefits of energy savings in the building sector, and show that it is posible.

Three key steps are proposed to ensure that Europe reaps the economical and environmental benifits, and job creation opportunities, that energy savings provide: