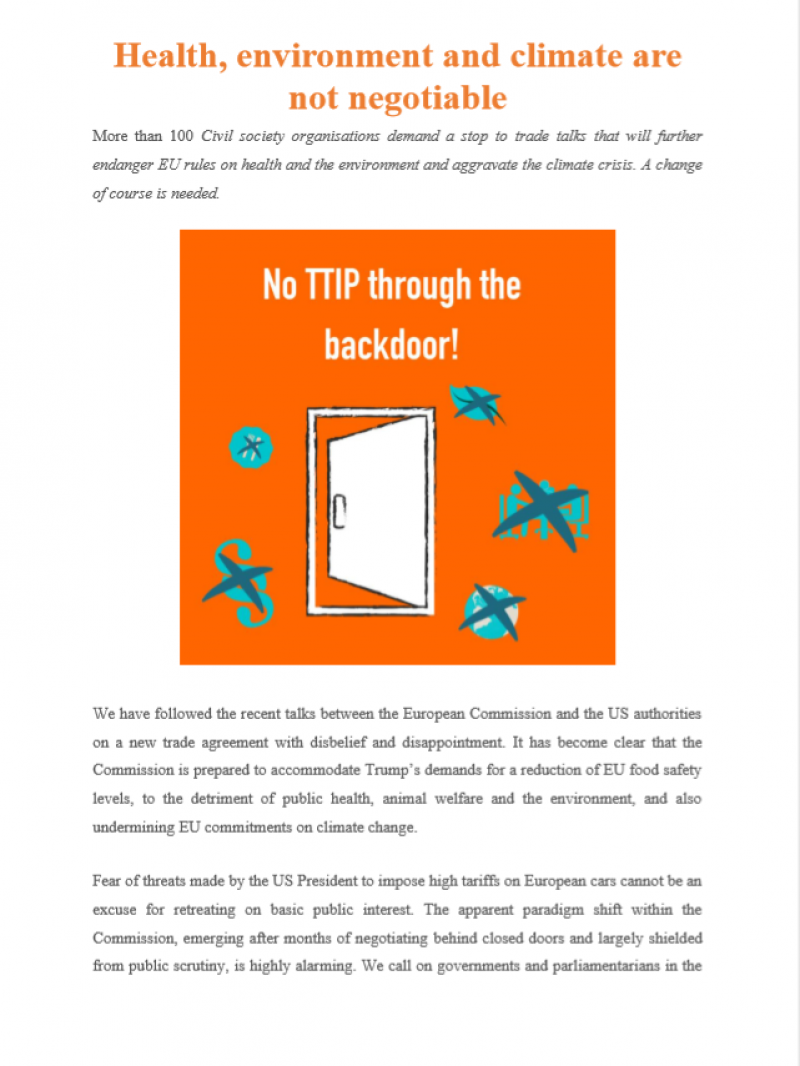 EU-US trade: health, environment and climate are not negotiable

We joined more than 100 civil society organisations from across Europe to denounce the European Commission's statements on EU-US trade talks, which put our health, climate and environment at risk. EU Trade Commissioner Phil Hogan has recently been confronted with US demands to weaken EU safety rules on pesticide residues in food, chemical treatment of poultry ('chlorinated chicken'), and GMOs. Instead of pledging to uphold hard-won safety standards, the Commissioner has implied they can be relaxed in order to appease the Trump administration. 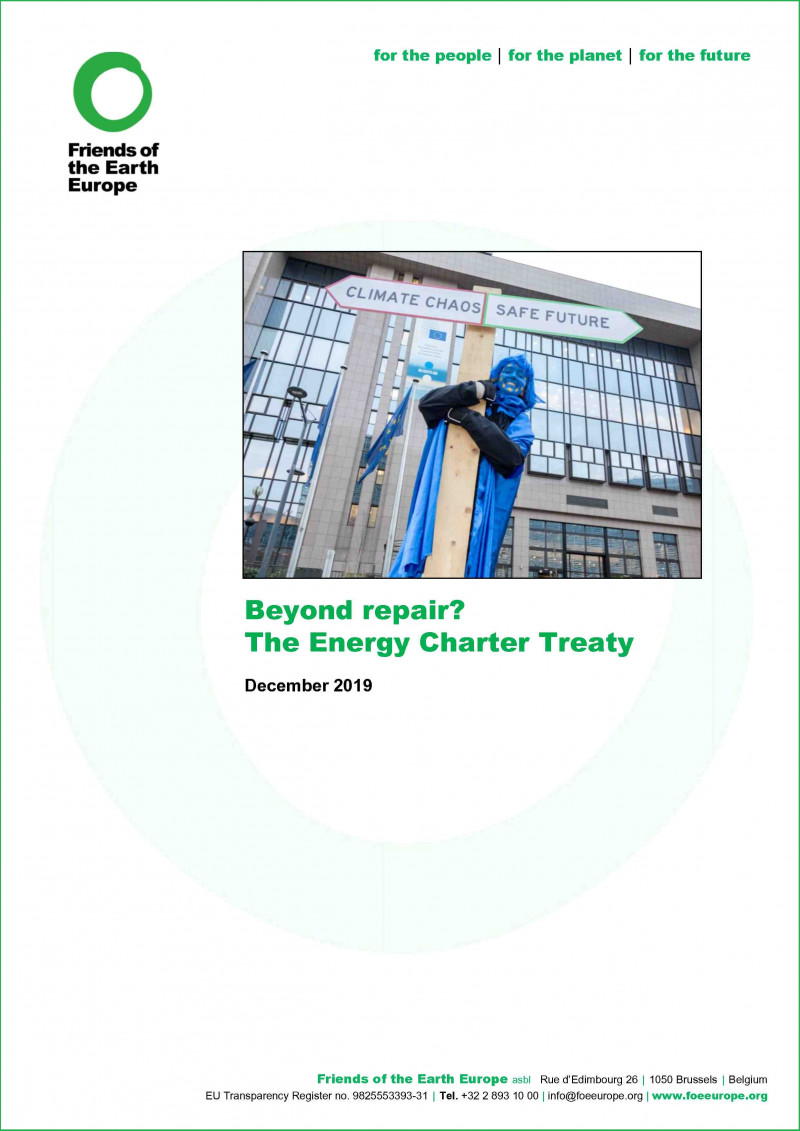 Beyond repair? The Energy Charter Treaty

But as negotiations begin for the reform of the treaty, this paper asks, is it beyond repair? When it comes to ending its protection for fossil fuels, and scrapping investor rights for climate-damaging industries, the 'modernisation' could be doomed to fail. 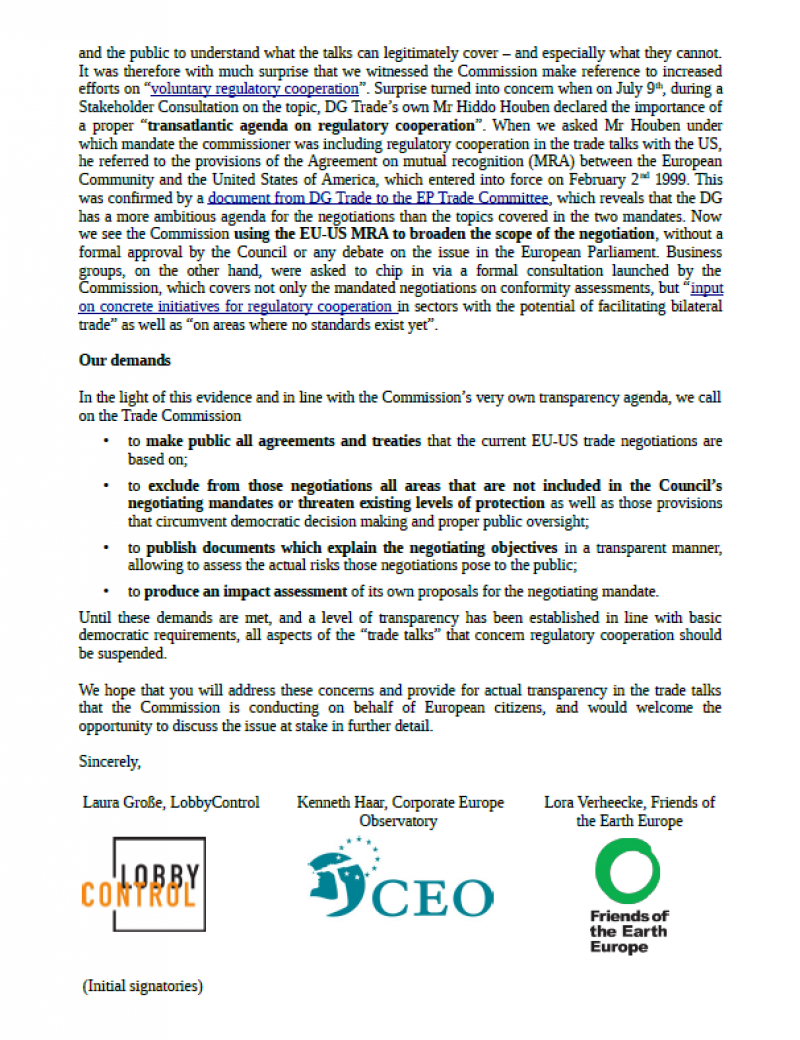 On September 30 2019, the day of Phil Hogan’s interview to become EU trade commissioner, an alliance of European civil society organisations published an open letter to European Commission President-elect Ursula von der Leyen, and to Phil Hogan himself.
Lobby Control, Corporate Europe Observatory and Friends of the Earth Europe, together with several signatories, are pointing out the lack of transparency in the ongoing EU-US trade talks, especially on the issue of so-called “regulatory cooperation”.

NGOs call on the Trade Commission

All reports & publications for this issue