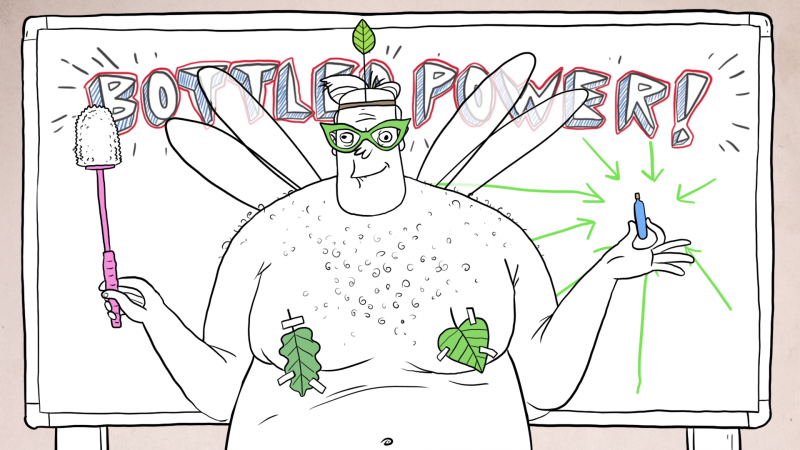 Shell makes billions but fails to clean up mess 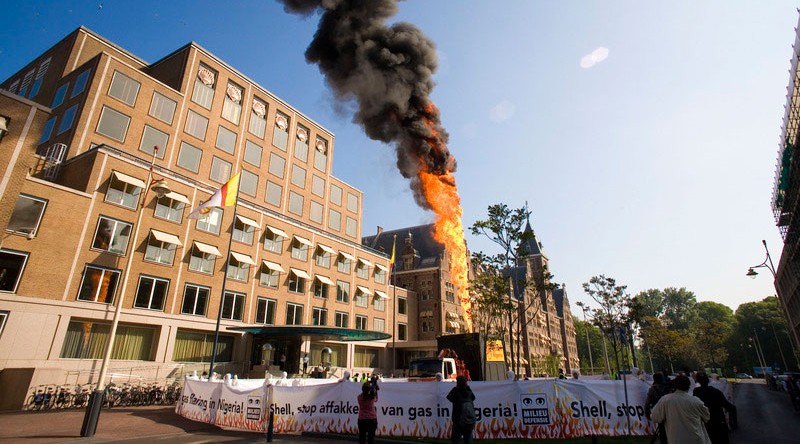 Brussels/Amsterdam, 29 January 2009 - Billions of Euros made by Royal Dutch Shell should be ploughed into cleaning up the mess made by its operations around the world, Friends of the Earth urged today as the oil giant announced €21.5 billion profits for 2008. [1]

Shell has failed to significantly reduce its CO2 emissions over the last ten years [2] and causes massive damages in countries where it operates.

Poison Fire: documentary film on the impact of gas flaring in Nigeria 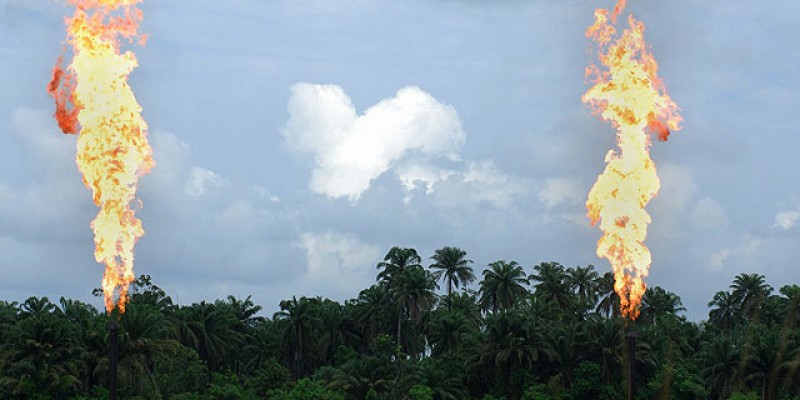 Friends of the Earth International released a new documentary today, focusing on two of the key components of Friends of the Earth Europe's economic justice campaign: corporate accountability and the extractive industries. Poison Fire follows a team of local activists as they gather "video testimonies" from communities on the impact of oils spills and gas flaring. The film shows creeks full of crude oil, devastated mangrove forests, wellheads that has been leaking gas and oil for months.

Brussels, 29 April 2008 - Oil companies have the potential to achieve more than 10 per cent cuts in greenhouse gas emissions by 2020 without using agrofuels, reveals a report launched today by Friends of the Earth Europe. [1]

Brussels, 21 January 2008 - A new deal with an Eni-led consortium to develop the super-giant Kashagan oilfield will leave Kazakhstan $5 billion worse off than previously, according to new analysis published today. [1]

The deal, reached on Sunday after more than six months of dispute over the field, slightly improved Kazakhstan's share of revenues, but at the same time included an announcement of a further delay to startup of production, from 2010 to 2011.

Brussels, 5th December - Toxic chemicals linked to development of the Kashagan oil field in Kazakhstan are polluting the Caspian Sea environment and damaging the health and livelihoods of local communities, reveals a report launched today by a coalition of NGOs.[1] The Italian energy giant Eni - the company ultimately responsible for operations at the oil field - will be directly confronted with the NGOs' findings at a public debate in the European Parliament this afternoon. 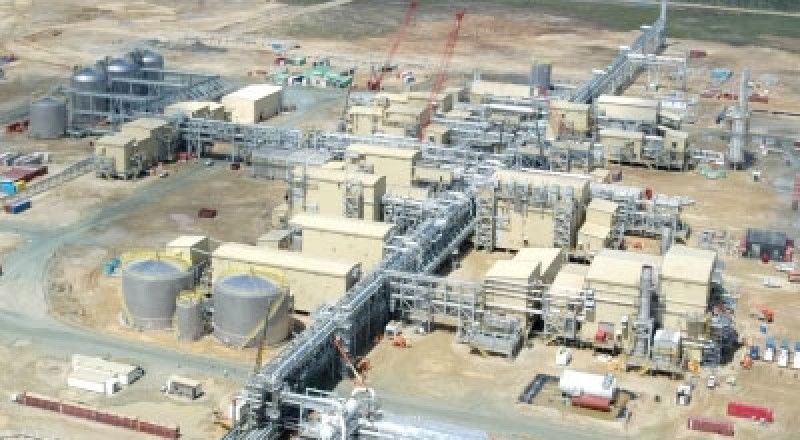 May 8, 2007, BRUSSELS (BELGIUM), LONDON (UK), THE HAGUE (THE NETHERLANDS) - Complaints are being filed today, May 8, in three European countries against a shameless advert that makes exaggerated and misleading green claims about oil giant Shell's operations. 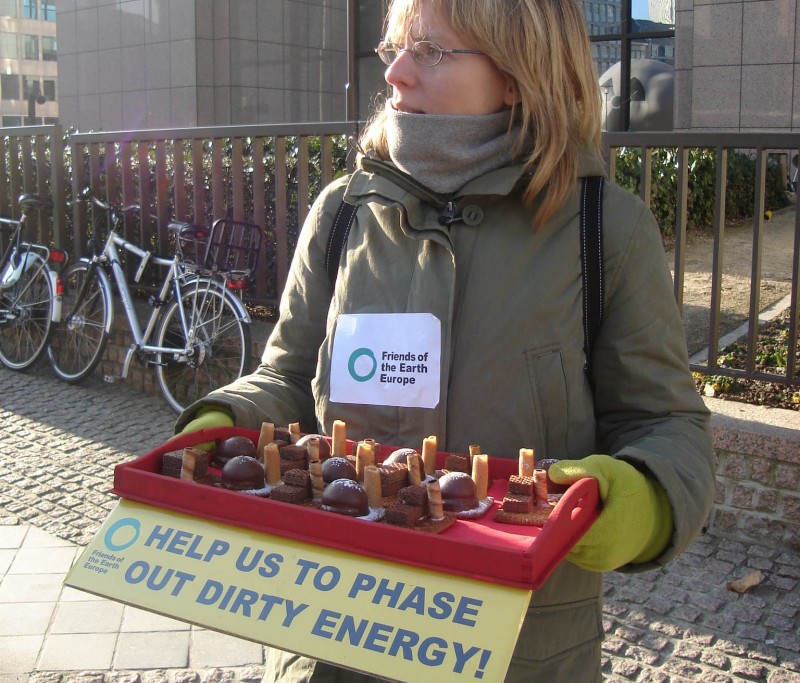 Brussels, 3 May 2007 - In response to the news that Shell has defied a court order and continues to emit huge quantities of toxic and greenhouse gases in Nigeria by gas flaring, Friends of the Earth Europe has called on the European Commission to order European companies operating in the rest of the world to act according to European standards. [1]

Brussels, 29th June - Communities living next door to the oil giant Shell presented today the report 'Lessons not Learned - the other Shell Report 2004' in the European Parliament. MEPs Richard Howitt (PES) and Claude Turmes (Greens) call for a more stringent EU policy on CSR, in advance of a planned European Commission communication on CSR due this September.