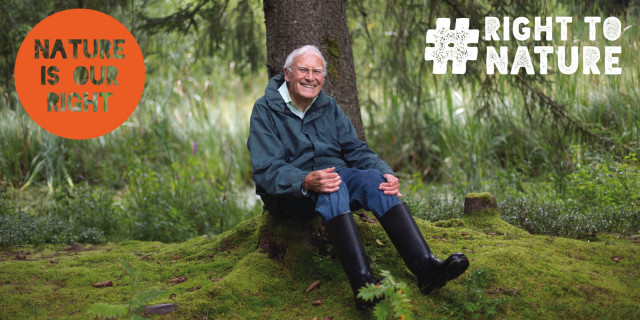 Access to nature is vital for health, well-being and social justice

Go for a walk in nature, get some fresh air, feel good. We know that being in nature helps us improve our mood, feel connected, and is unquestionably good for our well-being.

But studies show that regular access to nature gives us tangible health benefits – and can even save lives. 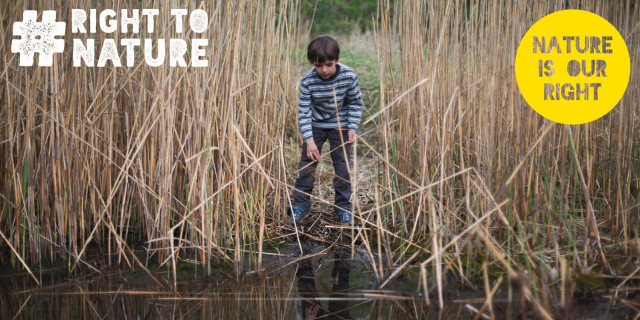 As the world marks the international day of forests, researchers find that failing to provide access to nature to deprived communities could entrench health inequality.

A review of available evidence points to a strong link between lack of access to nature areas and poor health outcomes and inequality. It associates nature deprivation with higher obesity levels, mental health problems, and mortality rates. 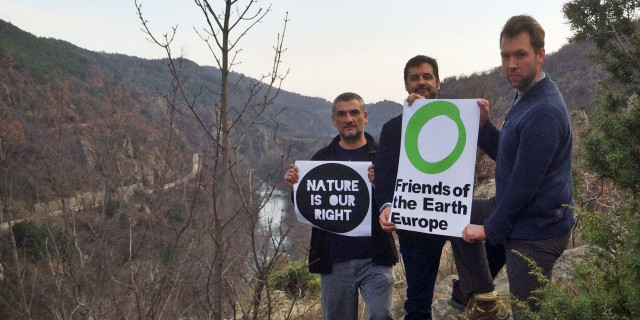 The building of an EU-funded motorway linking Bulgaria and Greece, through Kresna Gorge – a stunning wildlife haven protected by EU nature laws – would be a disaster for nature and local people, and could result in up to €781 million being returned to the European Commission, claim Bulgarian and international NGO experts. 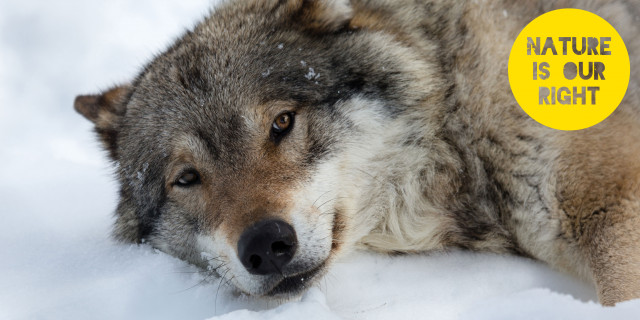 Norway's endangered wolves back in the firing line

After backtracking on a decision to shoot 47 of the country's 70 remaining wolves last December, the Norwegian government has threatened to put the wolves back in the firing line by opening up its nature protection law.

The Department of Climate and Environment is suggesting changes to the country's main nature protection law – Naturmangfoldloven –to make it easier to hunt and kill wolves, bears and wolverines. All of these are endangered species that Norway has an international responsibility to protect, through the Bern convention. 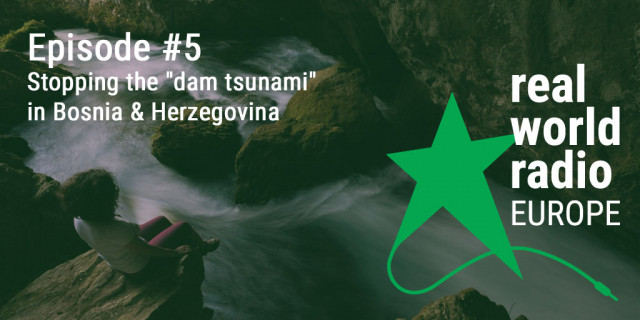 The Balkans are home to Europe's last wild waterways – unique habitats about which little is known, and home to a number of endangered species. But water isn't the only thing flowing freely through the region – hundreds of millions of Euros are rolling into the country to prop up thousands of hydropower projects.

In Bosnia & Herzegovina alone, almost 300 dams are built, under construction or planned for the country's 244 rivers. These projects wreck local ecosystems, putting endangered species and rare habitats under threat. 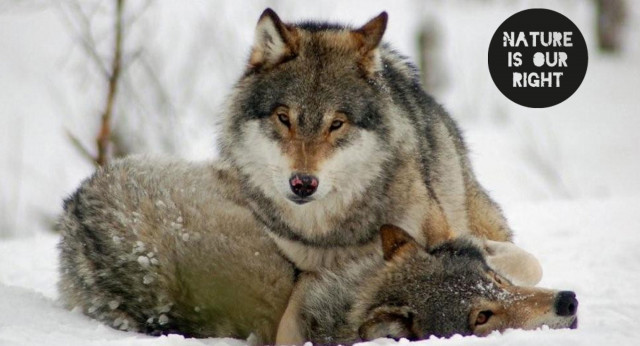 The Norwegian government has today refused a license to shoot 47 of Norway's 70 protected wolves, following an appeal and high-profile campaign from Friends of the Earth Norway. The announcement was made today by Vidar Helgesen, Norway's minister for climate and environment.

The Norwegian government concluded there was no legal basis under Norway's national protection law nor the Berne Convention to shoot protected wolves. 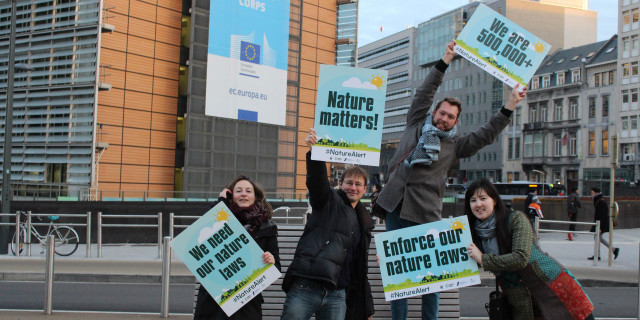 European Commission President Jean-Claude Juncker and his Commission have today confirmed that the EU's flagship nature laws – the Birds and Habitats Directives – will be saved and not rewritten and weakened, ending two years of uncertainty over the laws' future. They have also called for a plan to better implement these laws. [1] 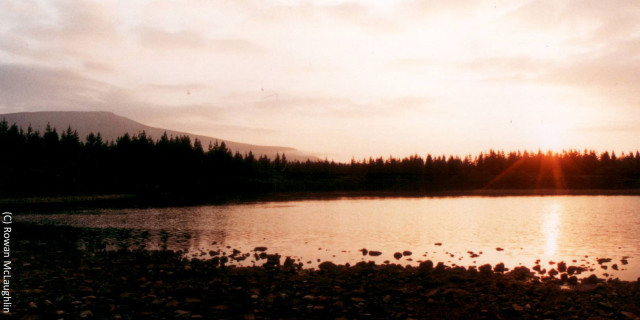 A gentle landscape in rural Northern Ireland encompassing protected wetlands, that inspired Nobel-prize winning poet Seamus Heaney, is under threat. The Northern Ireland government has approved the construction of a highway through this culturally significant landscape to carry 22,000 vehicles a day – a decision made even more shocking because there are other routes available that are less damaging for biodiversity. Heaney called these plans 'a desecration' before he died. 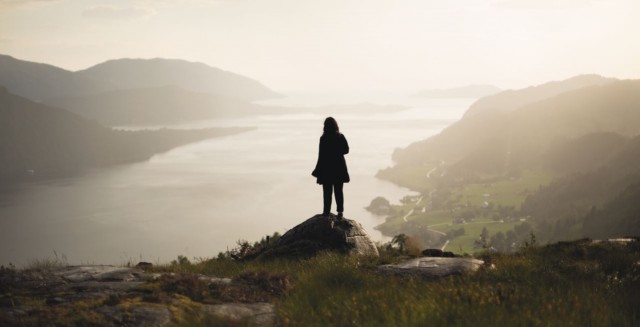 How Norway went from eco hero to zero

Guest blog from Naturvernforbundet/Friends of the Earth Norway

Norway, the first country to have a minister of environment, whose former prime minister coined the term 'sustainable development', is seemingly on a mission to trash its green image. Shooting its few remaining wolves, pumping oil in the Arctic, and dumping toxic waste in its pristine fjords – how did it come to this?

Safeguarding Europe's declining wildlife, and the right of European citizens to enjoy nature, needs real protection on the ground – not a complex renegotiation of EU nature conservation laws, argues Friends of the Earth Europe.