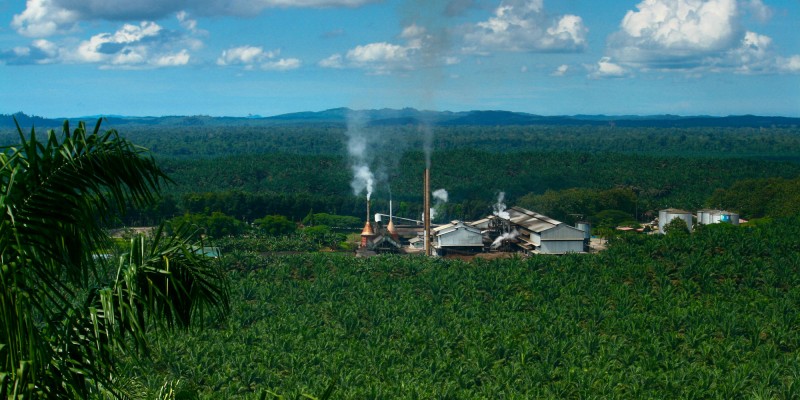 "The appointment of Vice-President Dombrovskis is a much-needed opportunity for the EU's finance policy to change direction; away from the current deregulation agenda and towards a Europe that defines financial resilience by sustainability. We call on Mr Dombrovskis to ensure that the Commission introduces financial and fiscal regulatory reforms which prioritise environmental, social and governance factors at every step of the investment chain."

Vice-President Dombrovskis will now oversee the Capital Markets Union (CMU) as part of his new remit – following the recent resignation of Lord Jonathan Hill after the Brexit referendum. The CMU is the European Commission's flagship project to integrate European markets. Rather than following the deregulatory approach of his predecessor, Friends of the Earth Europe is calling Vice-President Dombrovskis to impose stricter rules for financiers so that they no longer fund environmentally and socially destructive projects or companies.