Friends of the Earth Europe have challenged the European Commission to do more to protect organic farming from the contamination of genetically modified (GM) crops. Today (Thursday 22 January), the Commission is holding a one-day Hearing on the implementation of the EU Action Plan on Organic Food and Farming (1). 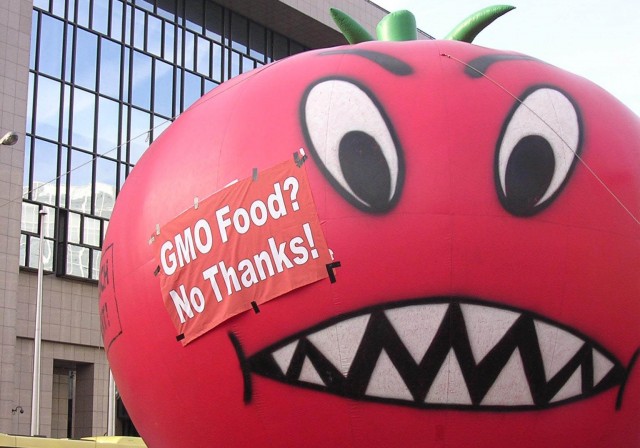 Friends of the Earth Europe is calling on EU member states to put European citizens before the business interests of the United States at a crucial meeting today. Europe's largest environmental network is protesting outside the European Council as a regulatory committee decides whether to approve a controversial genetically modified sweet corn, thereby breaking Europe's six year de facto moratorium. 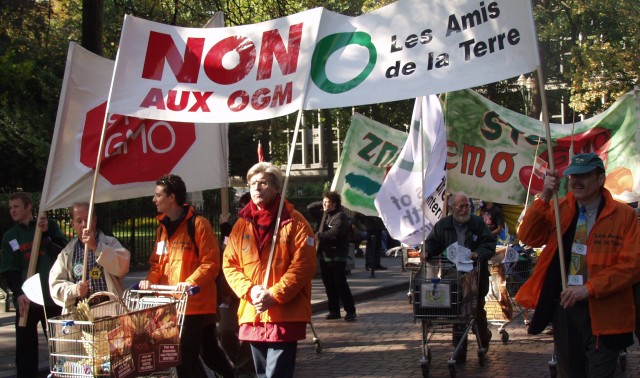 Strasbourg, 2 July 2003. The European Parliament's vote in favour of allowing member states to take action to prevent contamination from genetically modified (GM) crops has been warmly welcomed by Friends of the Earth Europe.

The MEPs also voted for tougher labelling of GM food and traceability of crops. GM animal feed will now have to be labelled for the first time.