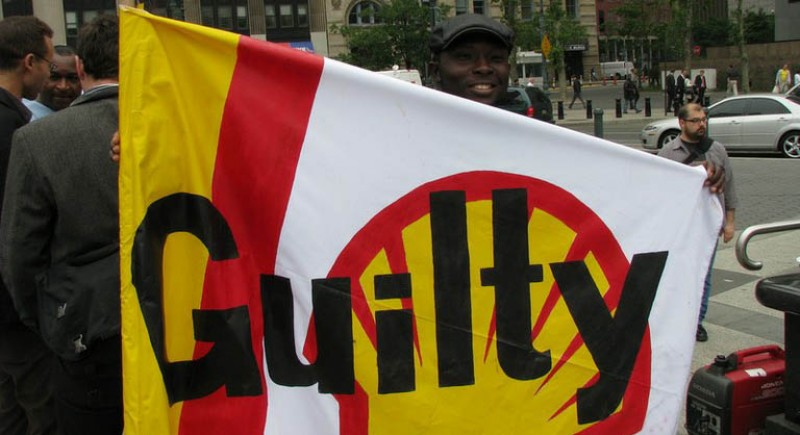 Economic globalisation has provided large multinational corporations with new and more favourable opportunities to do business – economic investments can easily be made across borders.

Currently, a corporation's headquarters can make profits without having to consider how its subsidiaries negatively impact people's lives and the environment. Ways that companies harm the planet and people include profiting from unfair labour conditions, human rights violations, and environmental destruction.

A Framework for Corporate Accountability, with duties and obligations to ensure that powerful economic players take responsibility for their activities, is not yet in place. Instead, the regulation of corporations is still largely dependent on national legislation. National governments are responsible for upholding international laws, conventions and treaties regarding human and social rights and the environment.

The complex structure of corporations today – for example, the unclear connections between a holding company and its subsidies, often referred as the 'corporate veil' – mean it is almost impossible to regulate companies' activities. The existing framework - or lack thereof - tends to reward cowboy-capitalism, leaving high environmental and social costs for citizens and taxpayers.

Friends of the Earth Europe calls on European policy-makers to ensure that companies operating in the European Union are legally accountable for any harm they cause to people and the environment in and outside of the European Union.

Companies are not currently obliged to report on the social and environmental impacts of their operations or planned activities. Since there are not enough reporting rules, the information disclosed is often misleading or incomplete. What are the impacts of a steel mill on neighbouring farmland? How do suppliers of European fashion brands treat their workers? Mandatory disclosure of such information would allow affected and concerned people to hold companies to account.

Friends of the Earth Europe calls on European policy makers to ensure that European companies disclose accurate information about their impacts on people and the environment.

Too often people whose lives have been adversely affected by companies face many barriers in taking legal action. It can be prohibitively expensive, or very difficult to find legal representation, and sometimes it is impossible to obtain all the required evidence. In addition, victims can face serious intimidation for taking action.

Friends of the Earth Europe calls on European policy-makers to ensure that non-EU citizens, who suffer from the operations of European companies, have access to justice in the EU.