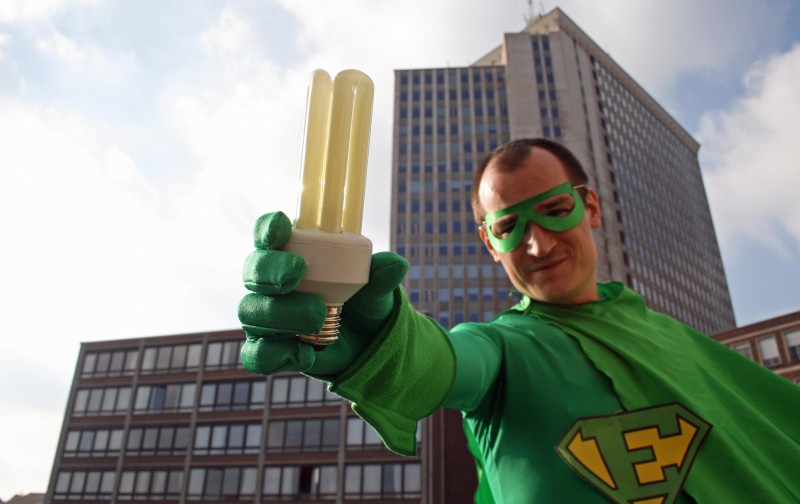 MEPs from all major parties reached an agreement to strengthen plans to reduce Europe's energy use [1] by supporting a binding 20% target and recommending tougher measures to save energy.

Final negotiations with national governments, which are less supportive of binding efficiency legislation, are expected to begin shortly.

Brook Riley, energy campaigner for Friends of the Earth Europe said: "MEPs could have gone further but this is a good result. The Parliament knows the benefits of energy savings, such as savings in fuel bills and CO2 emission cuts, won't happen without legally binding targets. MEPs now have the negotiating mandate to make a good deal with the European Council."

Meeting the European Union's current 20% energy efficiency target for 2020 – which at present rates will be missed by more than half - would cut annual greenhouse gas emissions by 740 million tonnes, create up to 2 million new jobs, slash dependence on energy imports and save over €1000 per year per household [2]. A strong directive would also enable the phase out of dangerous nuclear reactors without having to replace them with CO2 intensive coal or gas plants [3].