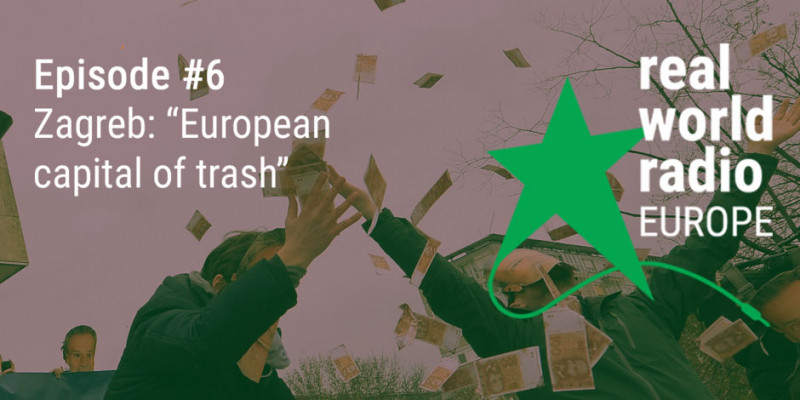 This episode is a story that touches on giant bags of fake money, the actual mafia, and plans to clean up the capital of Croatia. While cities in Denmark and Cyprus enjoy the status of European Capitals of Culture in 2017, Zagreb has been blessed with a rather less sought-after title by Zelena Akcija/Friends of the Earth Croatia: the EU capital of trash.

The city came last among EU capitals for separately collecting and recycling waste in a 2015 study, with recyclable material worth an estimated €20 million dumped in a landfill outside the city every year.
Plans to move the city away from dumping are no better: the mayor's €400 million incineration plan would simply mean burning the waste, to the detriment of the health of local residents and the environment.

We spoke to Marko from Friends of the Earth Croatia to hear more.