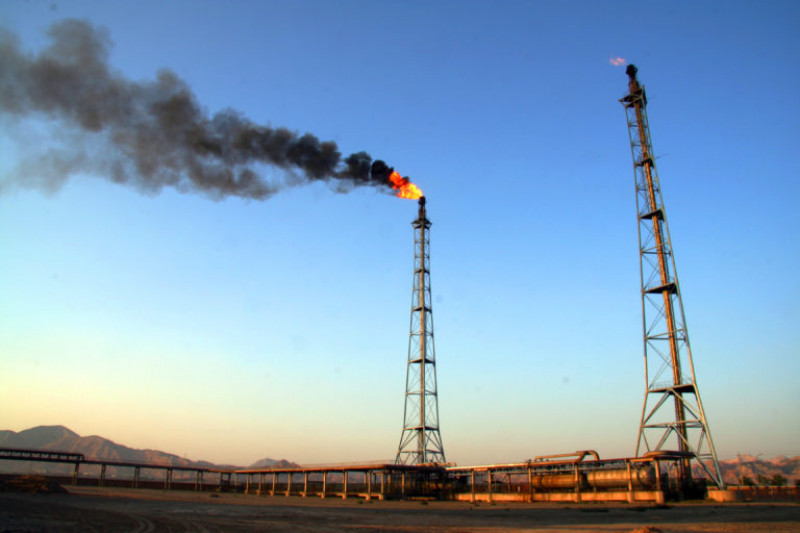 The negotiations were over a contract for a $7 billion, 20-year contract to import fracked gas from a proposed Rio Grande LNG export terminal in Texas.

The decision from Engie follows pressure from the French government, part-owner of Engie, to delay or block the deal, citing concerns about the environmental impact of fracked gas. And it follows a years long campaign by les Amis de la Terre/Friends of the Earth France against the LNG plant and the banks financing it. Fracking has been banned in France since 2011.

Signals a turn away from U.S. fracked gas

Les Amis de la Terre/Friends of the Earth France welcomed this decision, which falls on day of the U.S. elections, and said this signals a turn away from fracked gas because of the environmental damage it causes. French bank Société Générale has also faced public pressure to drop its support for the Rio Grande LNG terminal project.

A month ago, newspaper La Lettre A revealed closed-door negotiations were underway between Engie and NextDecade for a mega-contract to purchase up to 36 freighters per year of American shale gas until 2045. But the French Government pressured Engie to delay signing it, over concerns about the environmental impacts of fracked gas.

Acknowledgement of the climate, environmental, and social costs of fracking

“The rejection by the French government and Engie of this contract is an explicit acknowledgement of the climate, environmental, and social costs of fracked gas.

“At the same time, Société Générale continues to defend its association with this dirty industry at all costs. It is time for the bank to stop denying the facts and put an end to its support to Rio Grande LNG, as well as any new investment in the sector,

“Whatever the outcome of the U.S. elections, we expect France to have a coherent policy of zero tolerance for unconventional fossil fuels. This means refusing to import and consume oil and gas from fracking, as France banned the practice almost a decade ago. This also requires the government to regulate the banks to close off the flood of financing for these sectors which worsen the climate crisis.”

Fracking industry should be worried

“This is an important victory for Friends of the Earth France's years long campaign against fracking. It throws into serious doubt the enthusiasm Europe has shown for LNG and fracked gas during the Trump years. This could be the beginnings of a change of era, and if I was in the fracking industry I'd be worried. America and Europe now need to be doubling down on climate action - we need deep cooperation on renewables, not fossil fuel diplomacy.”

A disaster for our communities

“No matter how hard the fossil fuel industry and their Republican allies in Congress push to get this dirty fracked gas export facility built, the fact is that no one wants to buy what they’re selling. Local residents have known for years that Rio Grande LNG would be a disaster for our communities and the climate, and this latest setback should make it more obvious than ever that this dirty facility should never be built.”