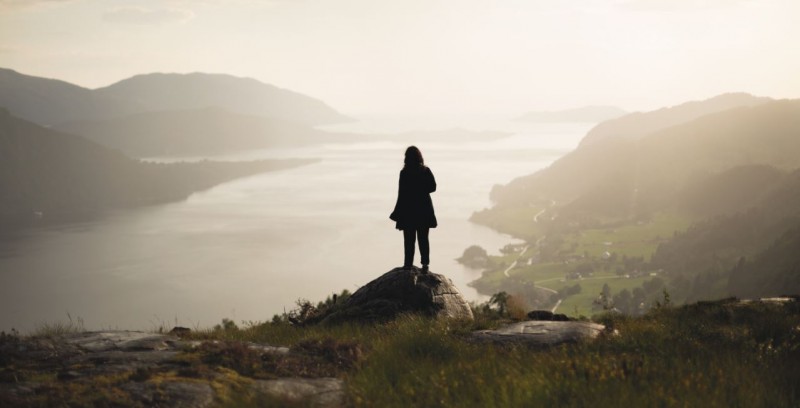 New York/Brussels, September 30 – World leaders will meet in New York today to stress the importance of the biodiversity crisis and call for an ambitious global plan to save nature.

EU Commission President von der Leyen will join heads of state in addressing the plenary, with the EU having signaled its support for "[stepping] up global ambition for biodiversity."

Friedrich Wulf, international biodiversity campaigner at Friends of the Earth Europe said: "Ten years ago, the UN agreed its last round of targets to save nature – but we have missed every single one, and the planet is nearing the point of no return. To stop total ecological collapse, we need more than just talk of ambition – among other things, we urgently need binding rules to stop big corporations from ripping the natural world apart, especially in the Global South."

Today's Summit is a key step towards agreeing a post-2020 global biodiversity framework. The text will be adopted in May 2021 at the 15th UN Biodiversity Conference in China.

Friends of the Earth Europe is calling for a final deal to: