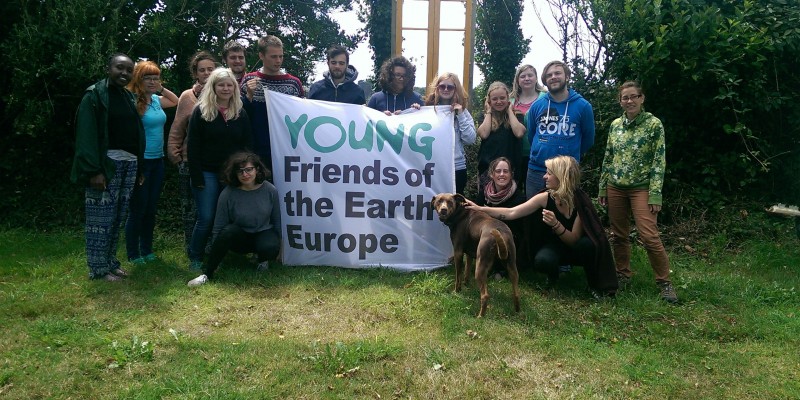 How to deal with confict in your activist group

Conversations in activist groups can often be tough - small disagreements can bubble up into conflicts, and derail what you're trying to achieve. How do you stop this happening?

During a recent workshop, YFoEE activists learned how to use nonviolent communication to mediate conflicts in groups.

Nonviolent communication is based on empathy and on listening and understanding other's arguments and points of view. This toolkit below explains how to use it for in your groups via tools and exercises. 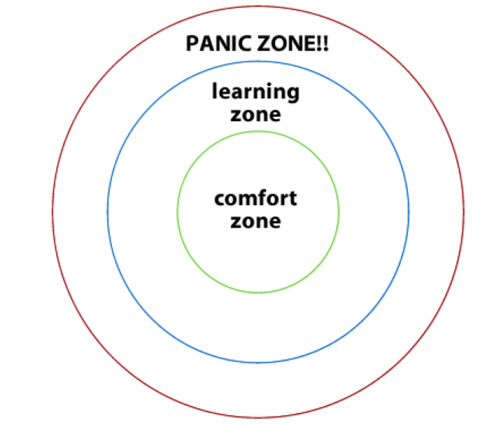 Exercise #1:Step with me

The goal of this exercise is to show how much diversity is in the room.

This perspective shows that we tend to see people's initial positions during a conflict but we miss other parts which usually aren't visible.

1. POSITION: Your initial response or solution to the situation

Ex: Lindsay says "John should talk less in the meeting" and John says "this group would not exist if it wasn't for me"

2. INTEREST: What is important to you in this situation? Your fears and concerns

3. NEEDS: That are not being met in this situation

The parts hidden in a conflict show us the visible position is composed of interests and needs, and some of them can be shared and they can be interconnected. 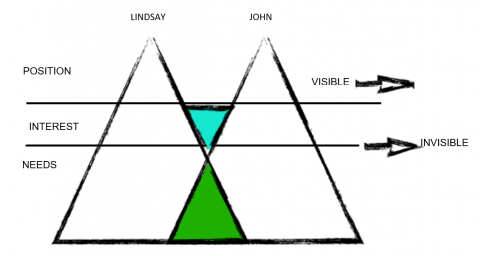 Some tools to resolve conflicts or not to escalate

When doing the workshop, participants concluded that people never say the reasons which cause the feelings. People also reject needs or simply don't know which personal needs they have behind their feelings.

A participant from this workshop said: "It was difficult because we were listening to exciting stories and we kept in mind the feelings we had around them, while still listening without interrupting. It is of course important to react to people's stories in the usual settings (when you have conversations with your friends, etc.), however when there is a conflict it is important for people to be given time and space to explain their perspective properly and not un-consciously lead the discussion by reacting. When people are given proper space, many things can be said, that usually are left unsaid during the conflicts."