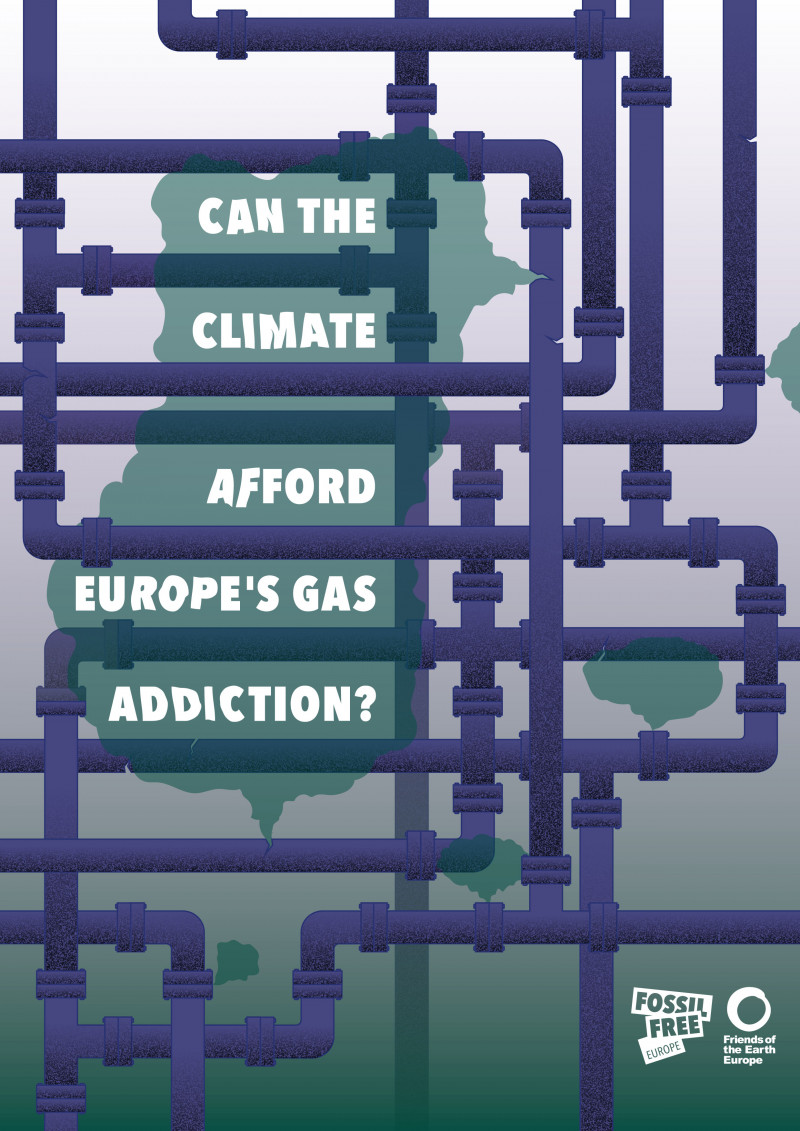 Friends of the Earth Europe commissioned a team of climate change scientists to determine how much gas Europe can afford to use in its future energy mix.

The scientific study 'Natural Gas and Climate Change' by Professor Kevin Anderson and Doctor John Broderick of the Tyndall Centre for Climate Change Research reveals the urgency with which Europe needs to phase-out all fossil fuels. EU countries can afford just nine more years of burning gas and other fossil fuels at the current rate before they will have exhausted their share of the earth's remaining carbon budget for maximum temperature rises of 2°C.

Friends of the Earth Europe's accompanying report 'Can the climate afford Europe's gas addiction?' warns that Europe is still planning for decades of fossil fuel use including support and subsidies for new gas infrastructure. It calls for the EU's energy system to be transformed rapidly to be fossil fuel free by 2030.