A citizens' petition signed by over 15,000 people calling on the European Union to keep tar sands out of Europe was presented the European Parliament today.

It was organised by Friends of the Earth Europe, along with a coalition of environmental organisations including the Co-operative, Greenpeace, Transport & Environment and WWF.

European Heads of State met today in Brussels for a special energy summit. Priority subjects on the agenda were energy efficiency, security of imports and an integrated internal energy market.

Friends of the Earth Europe is calling for a binding target to drive down Europe's energy consumption. Without stronger action the environmental group is concerned that energy savings will remain a voluntary policy that European countries have largely ignored.

Brussels, January 17 – European and Canadian civil society groups joined together today outside Canada-EU free trade talks to give a clear warning to the public and negotiators that increasing Europe's involvement in the Canadian tar sands is unacceptable. 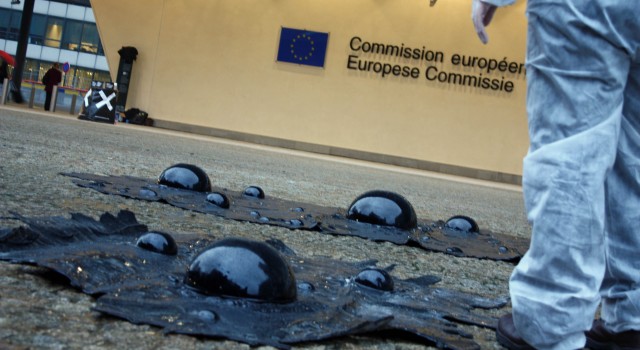 November 10, 2010 - In preparation of a new Communication on Corporate Social Responsibility (CSR) - to be launched by the European Commission in 2011 - a network of 250 European NGO’s organised a European wide Action Day. They demand that the Commission takes steps to hold European companies accountable for damage they cause in developing countries.

In Brussels, an ‘Oil Spill’ was created in front of the European Commission’s building to symbolise environmental damage caused by European oil companies in Nigeria.

LAGOS (NIGERIA) / AMSTERDAM (THE NETHERLANDS), August 24, 2010 – Friends of the Earth International is outraged by reports that a major UN investigation into Nigeria oil spills funded by oil giant Shell relies more on figures produced by oil companies and Nigerian state statistics than on community testimony and organizations on the ground who work with communities. [1]

Buchanan, Liberia, Brussels, Belgium, June 7, 2010 - The CountySocialDevelopment Fund (CSDF)[1] established by the government of Liberia and ArcelorMittal Liberia is failing to address the needs of communities impacted by the operations of ArcelorMittal in Liberia. 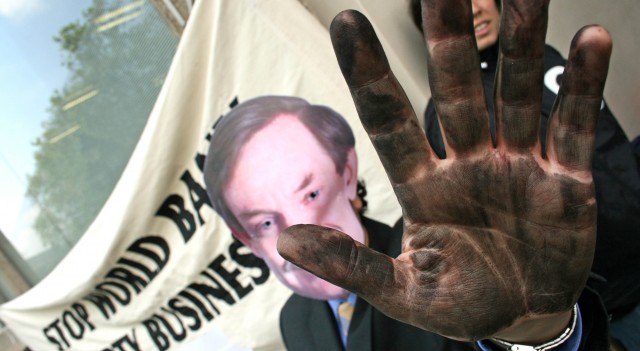 Brussels, May 27 – A meeting of the World Bank in Brussels was targeted by campaigners today urging it to stop financing fossil fuel projects. 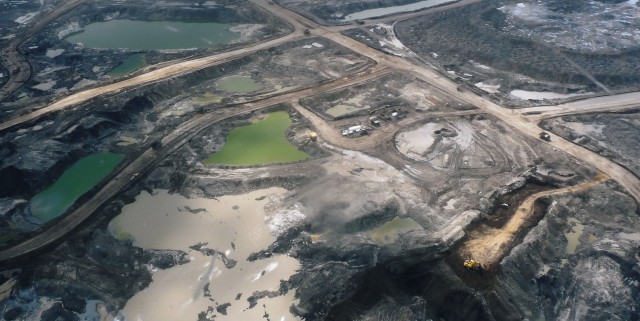 Brussels, May 5 – On the day of an EU-Canada summit, a new report [1] released by Friends of the Earth Europe warns that global development of tar sands [2] will magnify the climate crisis and damage the EU's environment and development objectives. 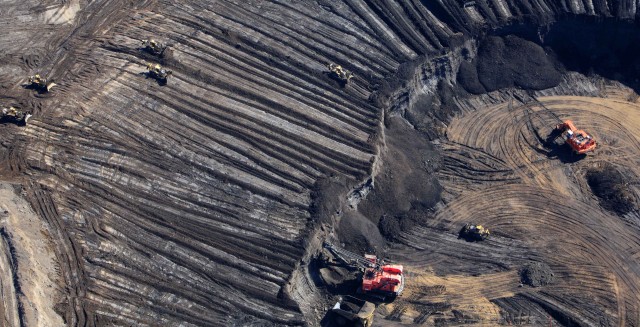 Brussels/London, March 29 – A new initiative allowing citizens across Europe to express concerns over oil industry investment in tar sands was launched today amid warnings that the European Commission is set to sabotage its own efforts to limit the climate change impacts of the fossil fuel industry.

Plans by oil company Eni to develop tar sands and oil palm in the Congo Basin risk irreversible damage to biodiversity, local communities and our climate, and break the company's own guidelines, according to Congolese human rights organisations and their international partners. In a report published today, Energy Futures? Eni's Investments in tar sands and palm oil in the Congo Basin, the groups argue that given their potential for local harm and their huge carbon footprint, such investments should be considered too high risk for Eni or any other energy company [1].